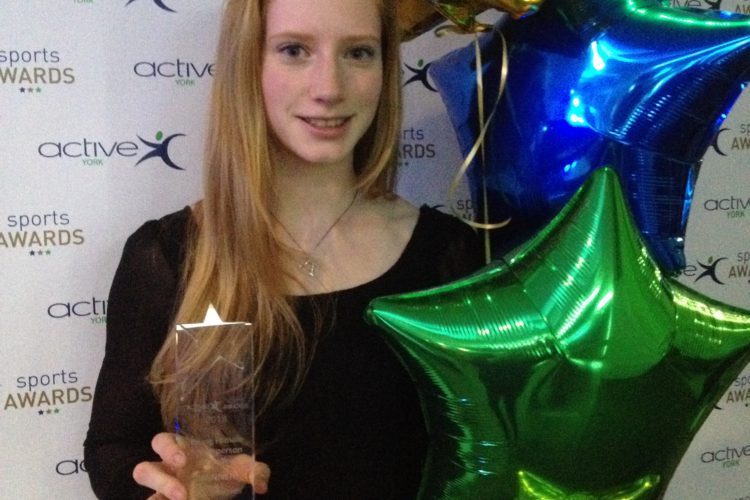 York City junior Lucy Edmunds has been named as the city’s Young Sportswoman of the Year at the Active York Sports Awards – for the second year running! She was nominated for the award by the club after having a very successful 2017, when she was selected to represent Great Britain three times and came […]